With the power of coexistence as its driving force, Gumgwang Company, which has contributed to the local economy for 60 years, leaps toward the world. 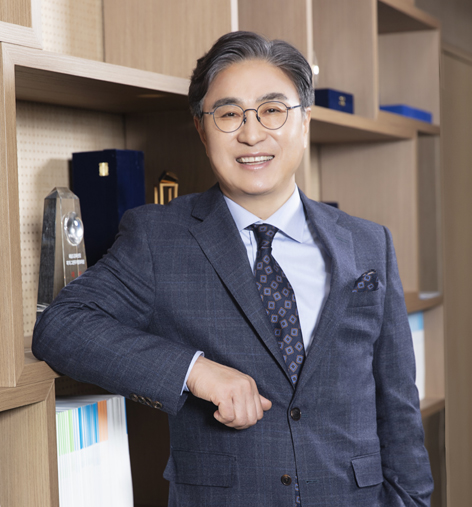 Since its foundation in 1957, after contributing to the Republic of Korea’s construction industry and local economy with its spirit for challenge and improvement of technology, Gumgwang Company once again prepares for another leap.

Gumgwang Company has taken charge of a critical role in national growth through the construction of infrastructure such as roads, railroads, bridges, and ports, eco-friendly buildings applied with high-end technology and designs, and industrial facilities including waste disposal facilities, tank terminals, and inland integrated terminals. Most notably, it has established a one-of-a-kind technology that leave it unrivaled in the field of Green Technology that prepares us for the future.Also, it has grown to be a company that represents Honam by presenting a road of coexistence where local residents and the company live in harmony through steadily creating employment in the Honam region where there are not nearly enough fine jobs.

Gumgwang Company, which steadily grew with continuous technological growth and precision management, now sprints towards the prospect, “Top 10 Construction Firms of 2030.”We plan to make a fresh jump as a construction company that the world envies for being first in preparing for the future, a construction company that stands out in the world for securing momentum for growth by expanding the field of business, securing a profitable business through choice and concentration, creating profit by securing competitive power of the absolute cost, and realizing working principles such as establishing a healthy discussion culture and bringing out creative results.

Please watch Gumgwang Company with affection as it challenges the world stage with the love and support given from the Honam locals for 60 years as its foundation. Gumgwang Company promises to do our best to become a globally known construction company that creates the highest value and commits to its social responsibility.